What are Kanga Points?

Kanga points are an in-game reward and currency that can be used to buy new Kanga NFTs, packs of Joeys and Kanga Boosts. They are your main way to progress within Combat Kangas! Here are the prices for spending Kanga Points.

How do I get Kanga Points?

The easiest way to get Kanga Points is to play the game! They are an in-game reward that can be earned by playing the One Inch Punch Tournament. Winning will earn you a lot of points and there are Weekly and Monthly prizes to be won, but simply participating in a match will also reward you with some Kanga Points.

The One Inch Punch Tournament

Kanga Points can also be bought with Kanga Fuel or as an in-game purchase if you are looking for a leg up on the competition!

What is Kanga Fuel?

How do I get Kanga Fuel?

$XKF (Kanga Fuel) is on sale for 0.5xrp, which in today's market is worth about $0.5(USD), and can be found here (a link to the XRP marketplace will follow). The owner of each Kanga minted from the xKangaMK1 collection will receive 5 $XKF! The rest of the supply will be sold on the DEX for 0.5xrp per token.

If the price of Kanga Fuel goes up or down - how does that affect Packs of Joeys?

Since nearly all of the Kanga Fuel will be sold on the DEX at a fixed price, it's unlikely that the price will go above the initial price of 0.5xrp. However, if the price does change, then the exchange rate between $XKF and a Pack of Joeys will stay the same (6 $XKF for 1 Pack of Joeys).

Trust Lines for $xKangaMK1 and $XKF 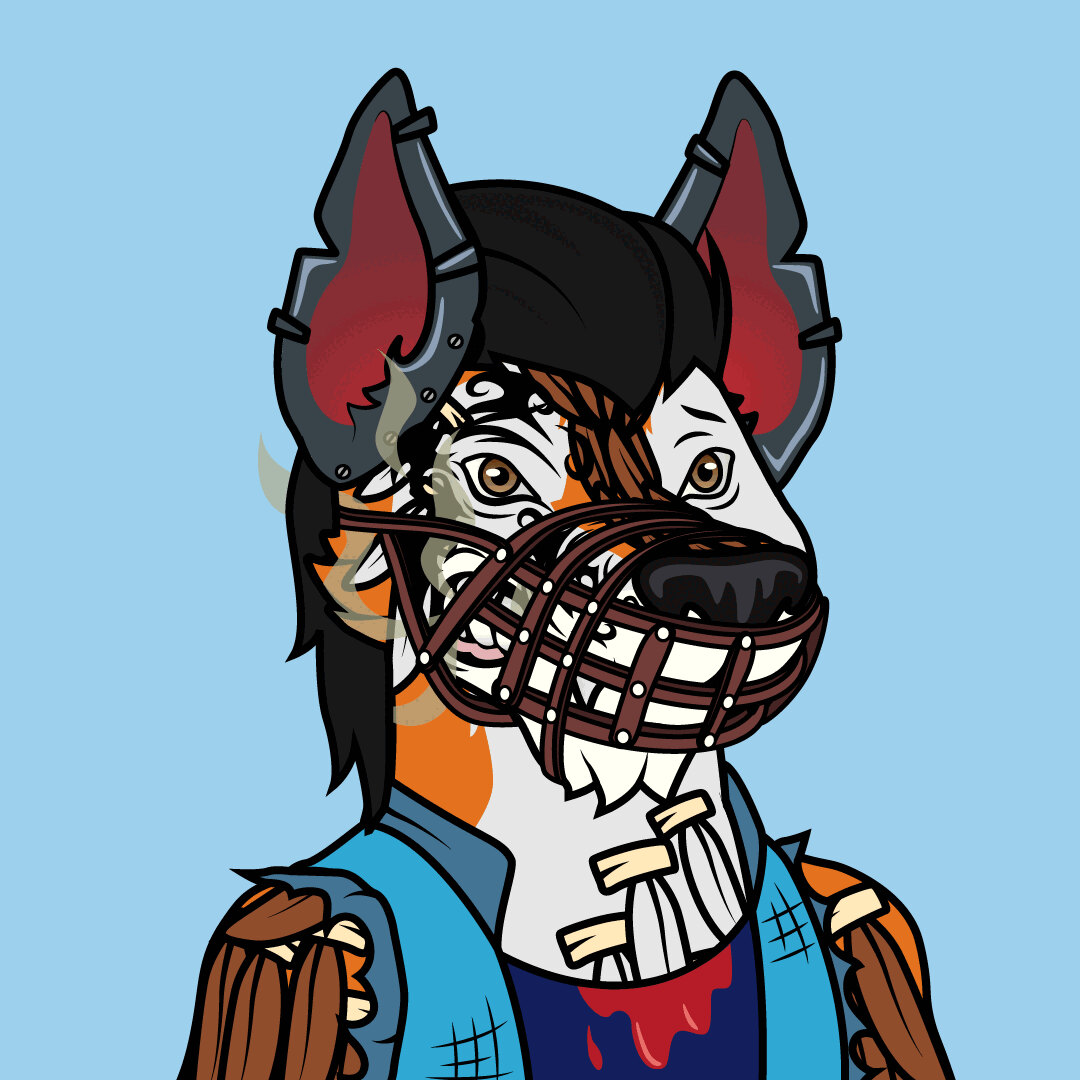 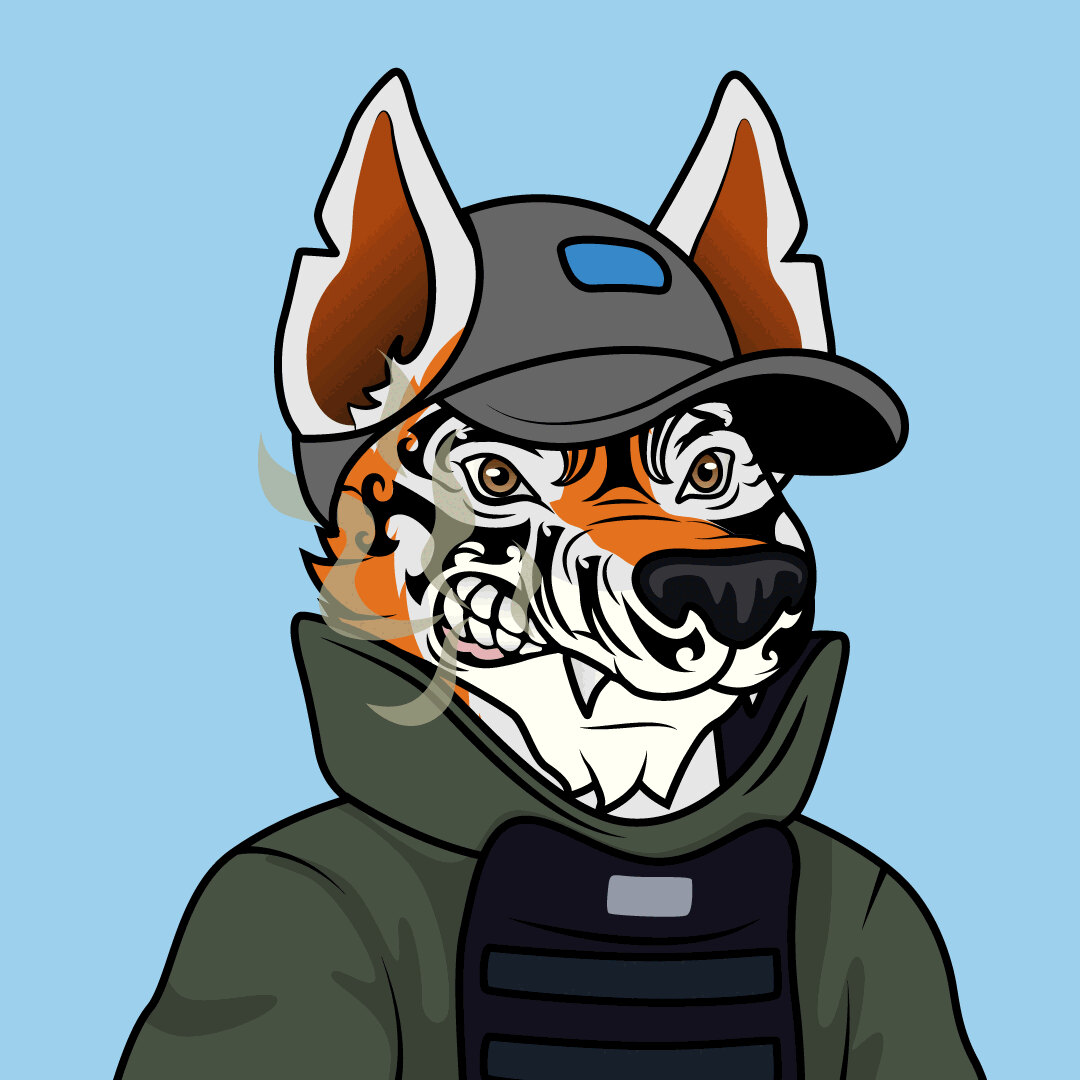 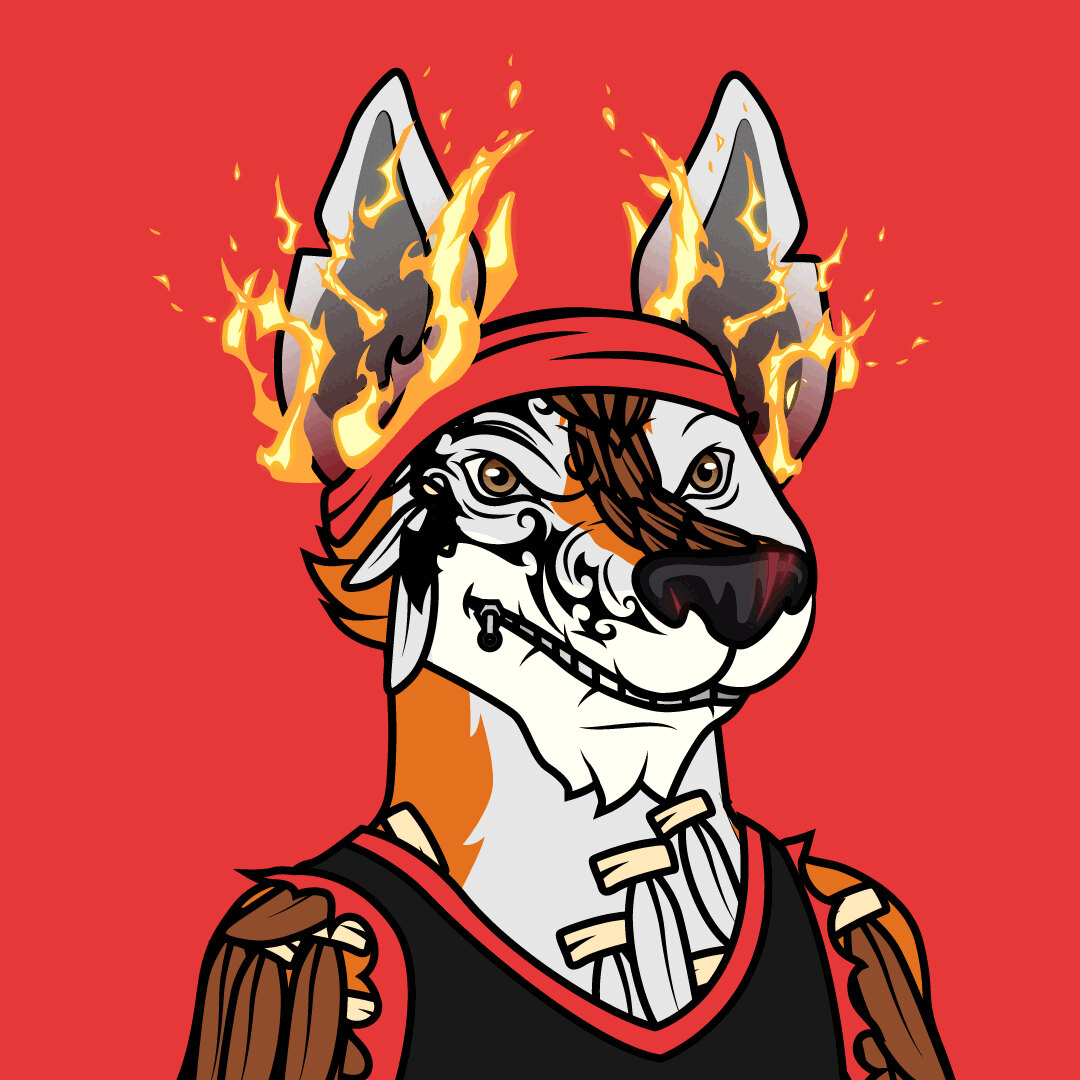 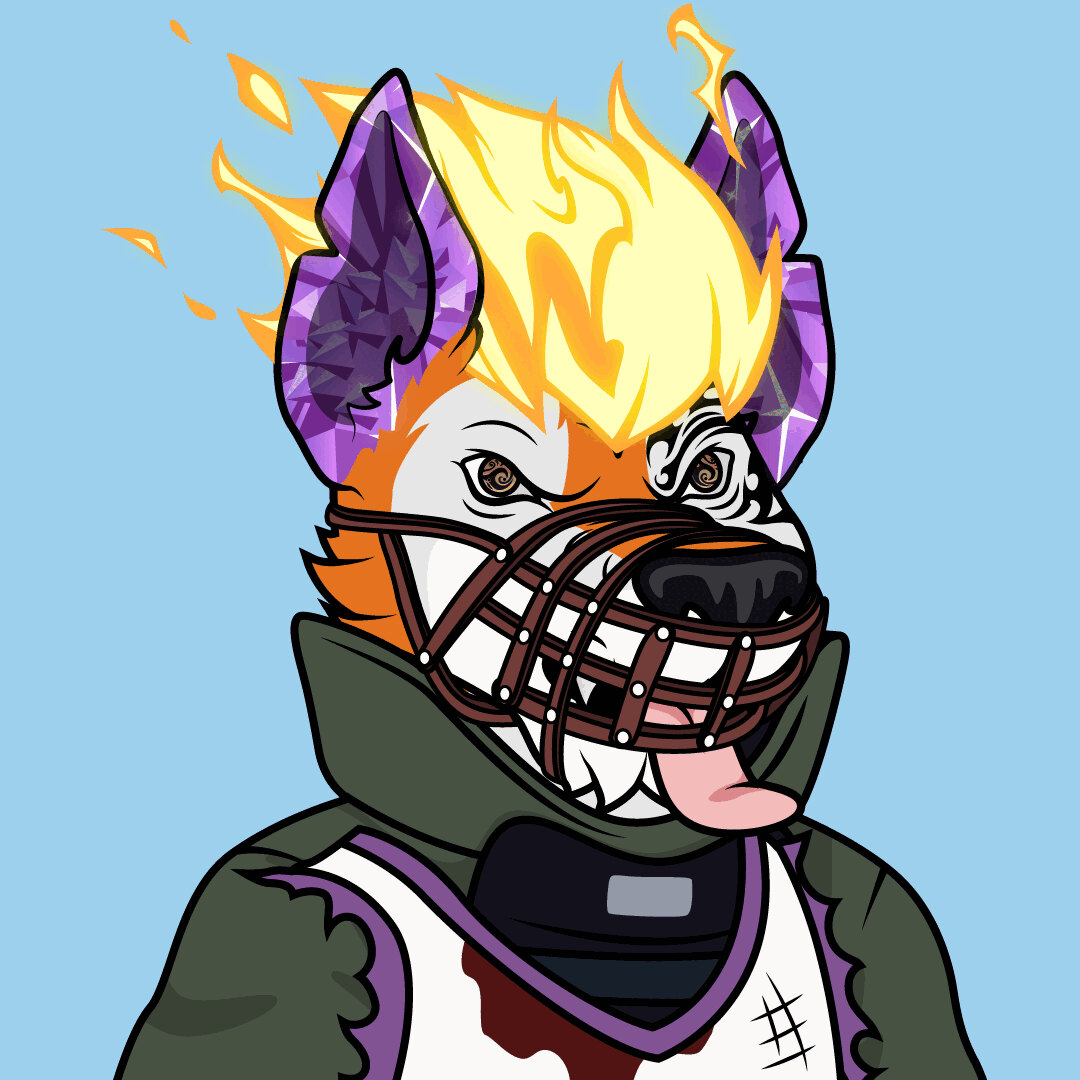 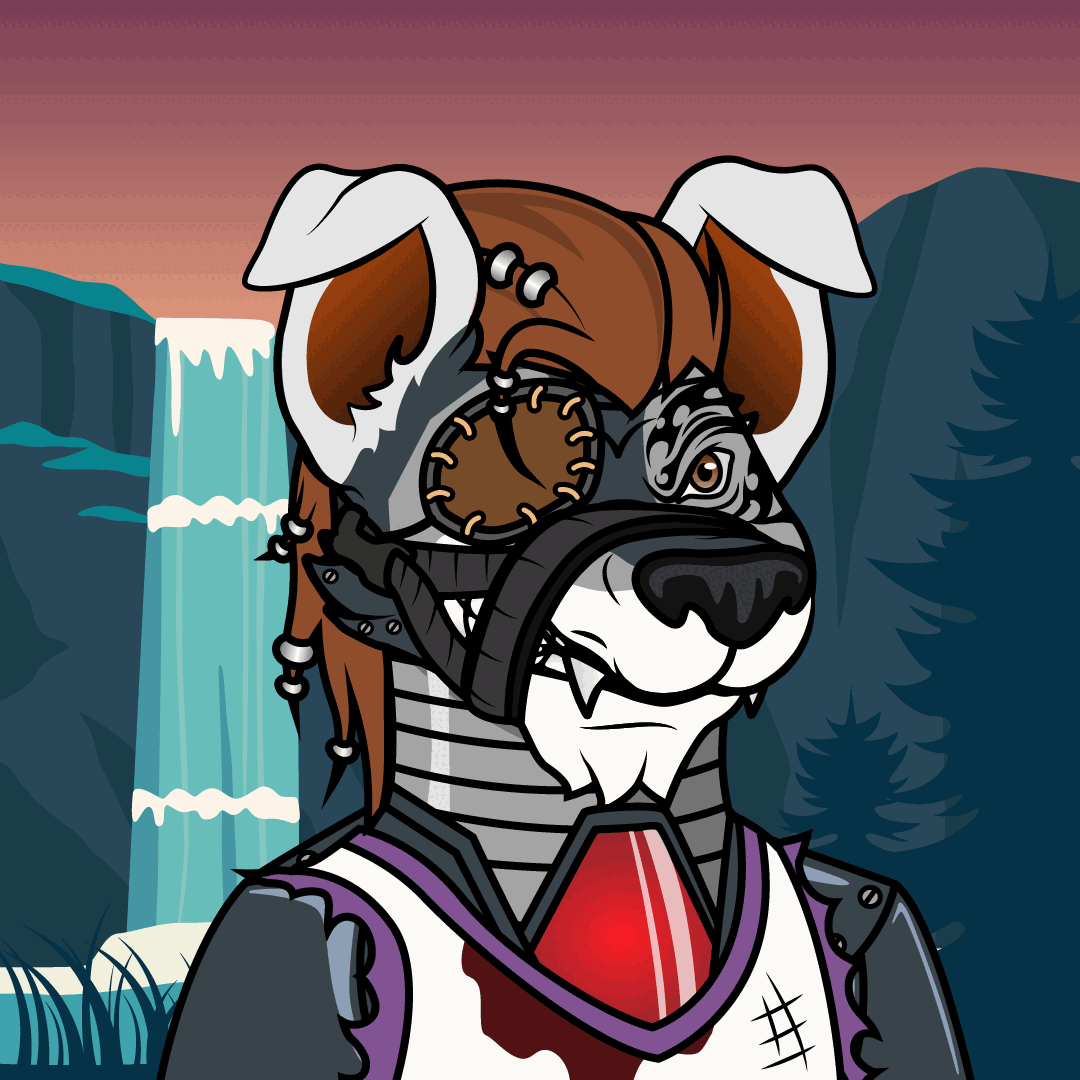 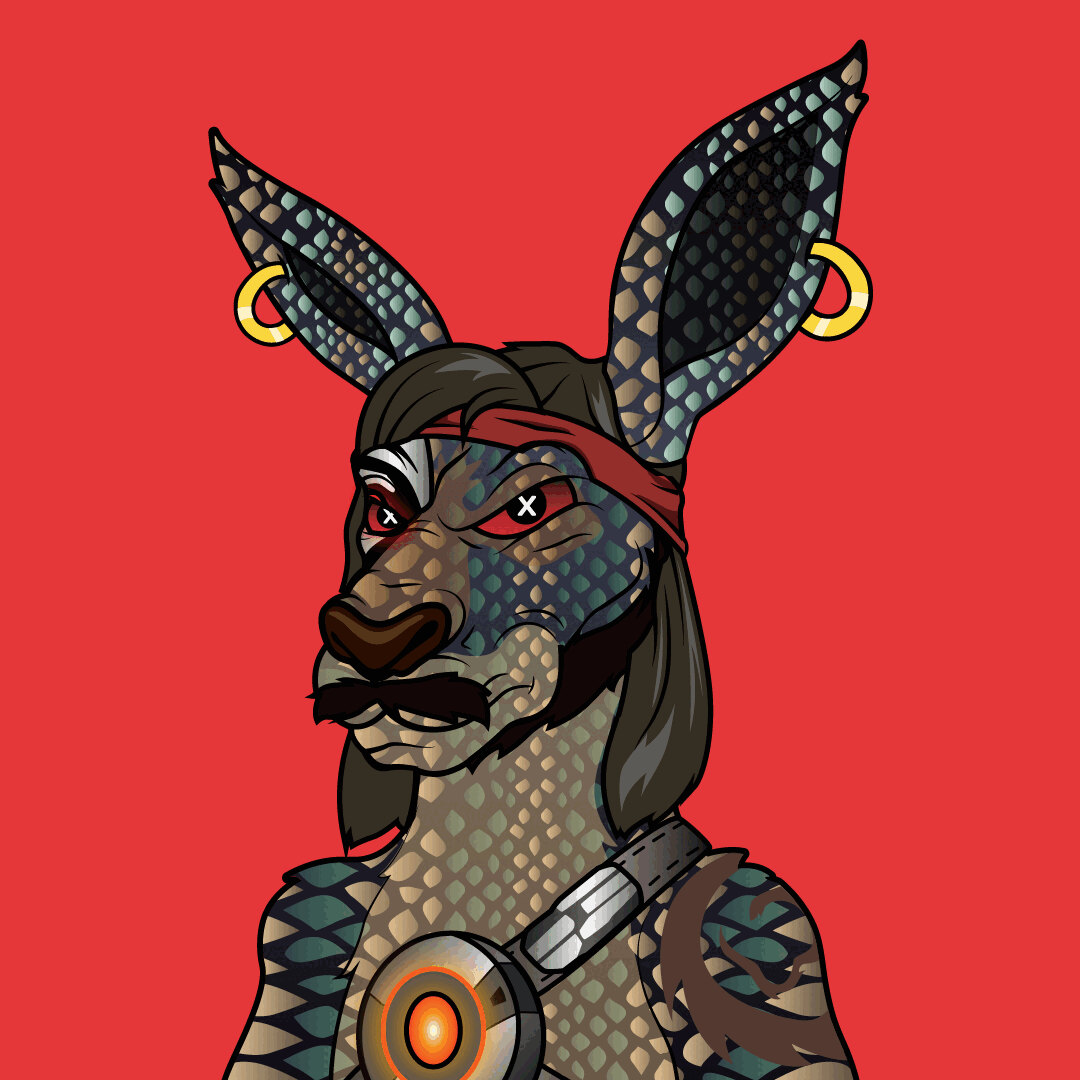