Kangas from around the world are gathering and itching to test themselves against each other. Choose your biggest and best Kangas and go head to head with other players to decide, once and for all, who will win the One Inch Punch Tournament.

What is the One Inch Punch Tournament?

It is a game mode where you choose your best Kanga NFT and pit it against your opponent by choosing one of your Kanga’s stats. Whoever has the higher stat, wins. A quick and brutal way to test your Kanga’s might!

How does it work?

The One Inch Punch Tournament is a single round battle. 2 players are paired up and one of them is randomly selected to choose which combat stat will be used for the battle. Both players then choose and reveal the Kanga they wish to battle with. Whichever player’s Kanga that has the higher total in the chosen stat, wins.

Players are rewarded for their efforts in the One Inch Punch Tournament with Kanga Points. 10 Kanga Points are awarded for a win. Both players receive 5 Kanga Points in the event of a draw. 1 Kanga Point is awarded to the loser of every game as being brave enough to enter is an achievement on its own.

Players will need to choose wisely when selecting their Kanga. Each Kanga has 5 different fighting stats and a stamina level. Each Kangas stats are randomized and you can find out more about Kanga Stats here. A Kanga can only use each stat once a day in battles. The stamina level of your Kanga shows how many times it can be used in the One Inch Punch Tournament each day.

The count on every Kanga’s stamina and fighting stats used resets at 00:00 UTC each day. 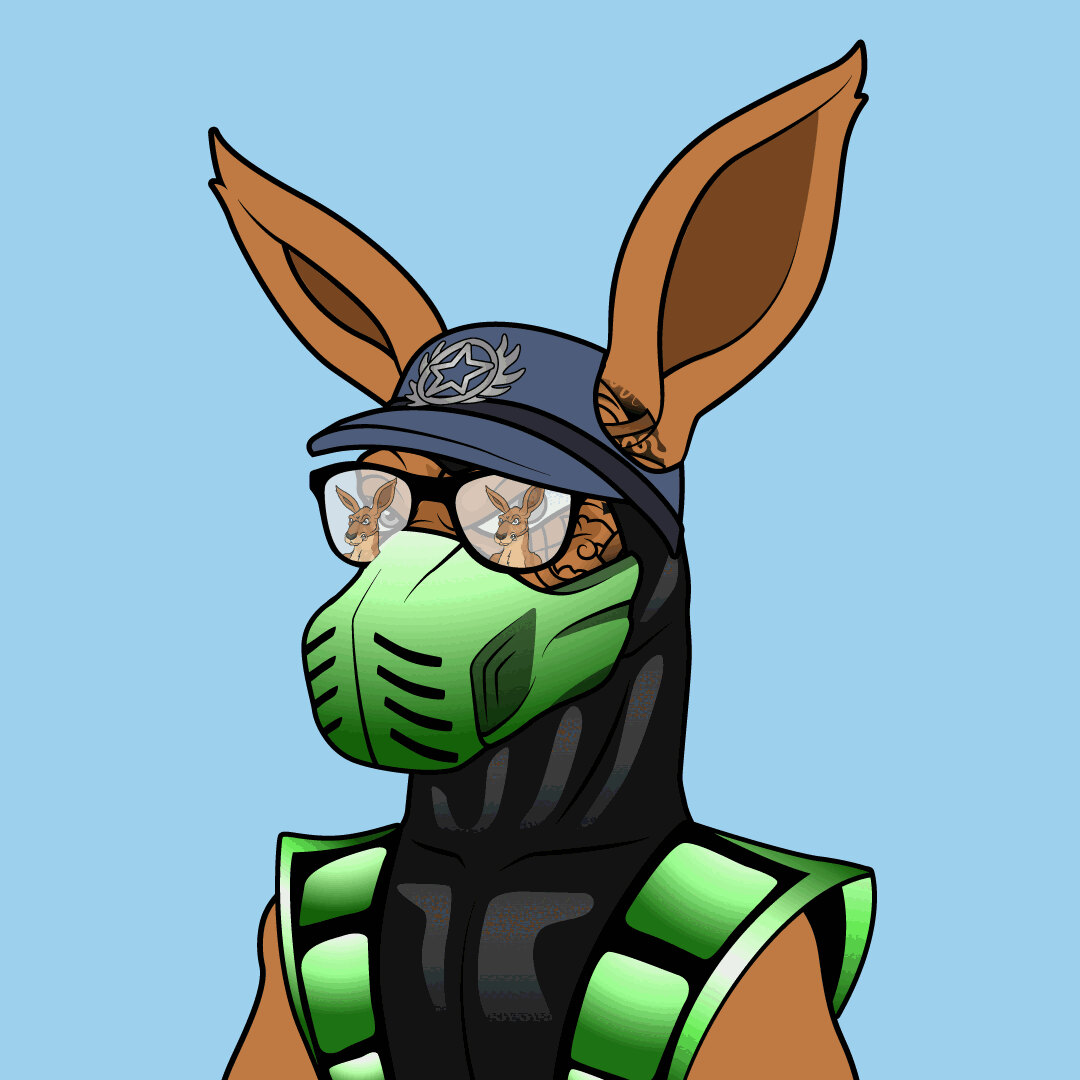 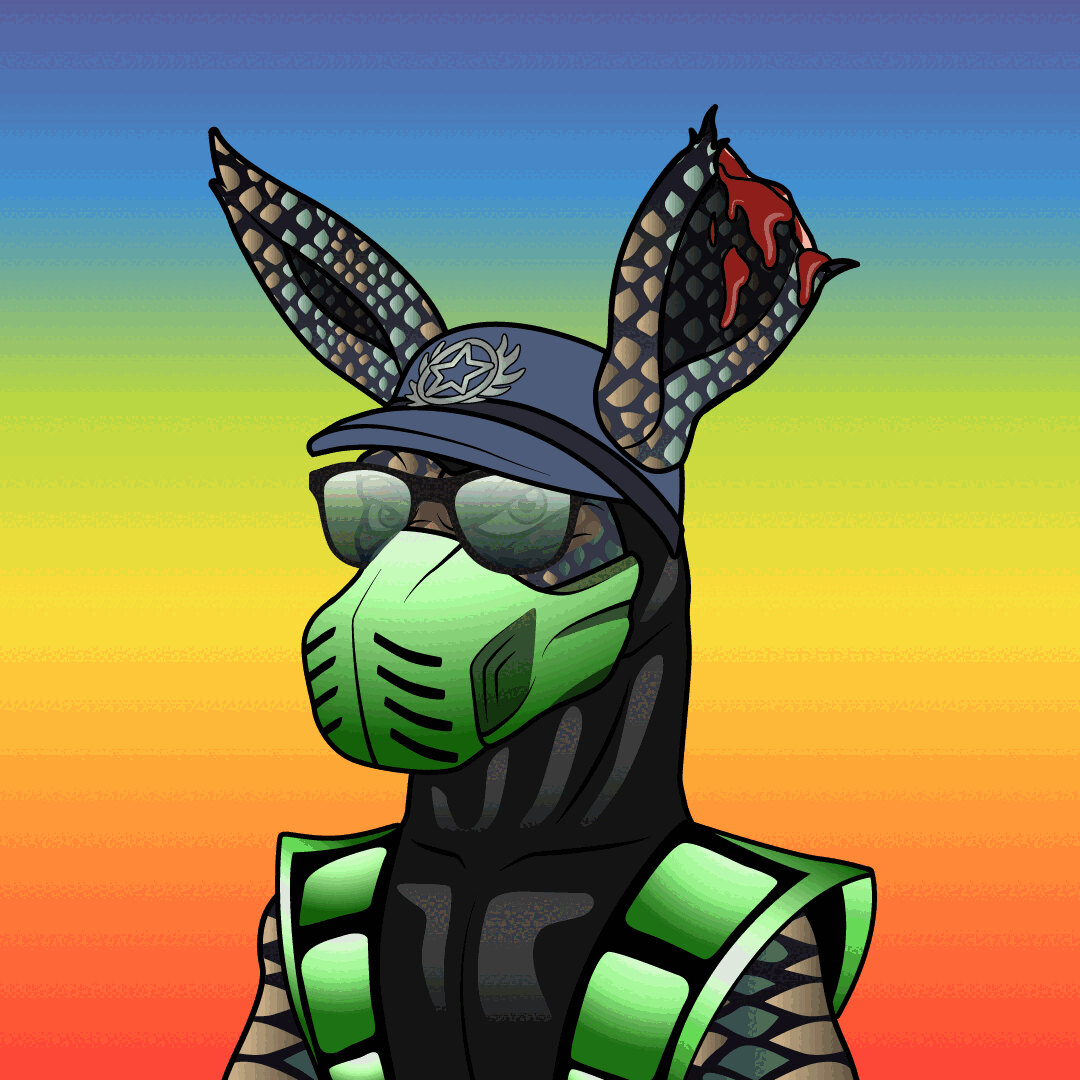 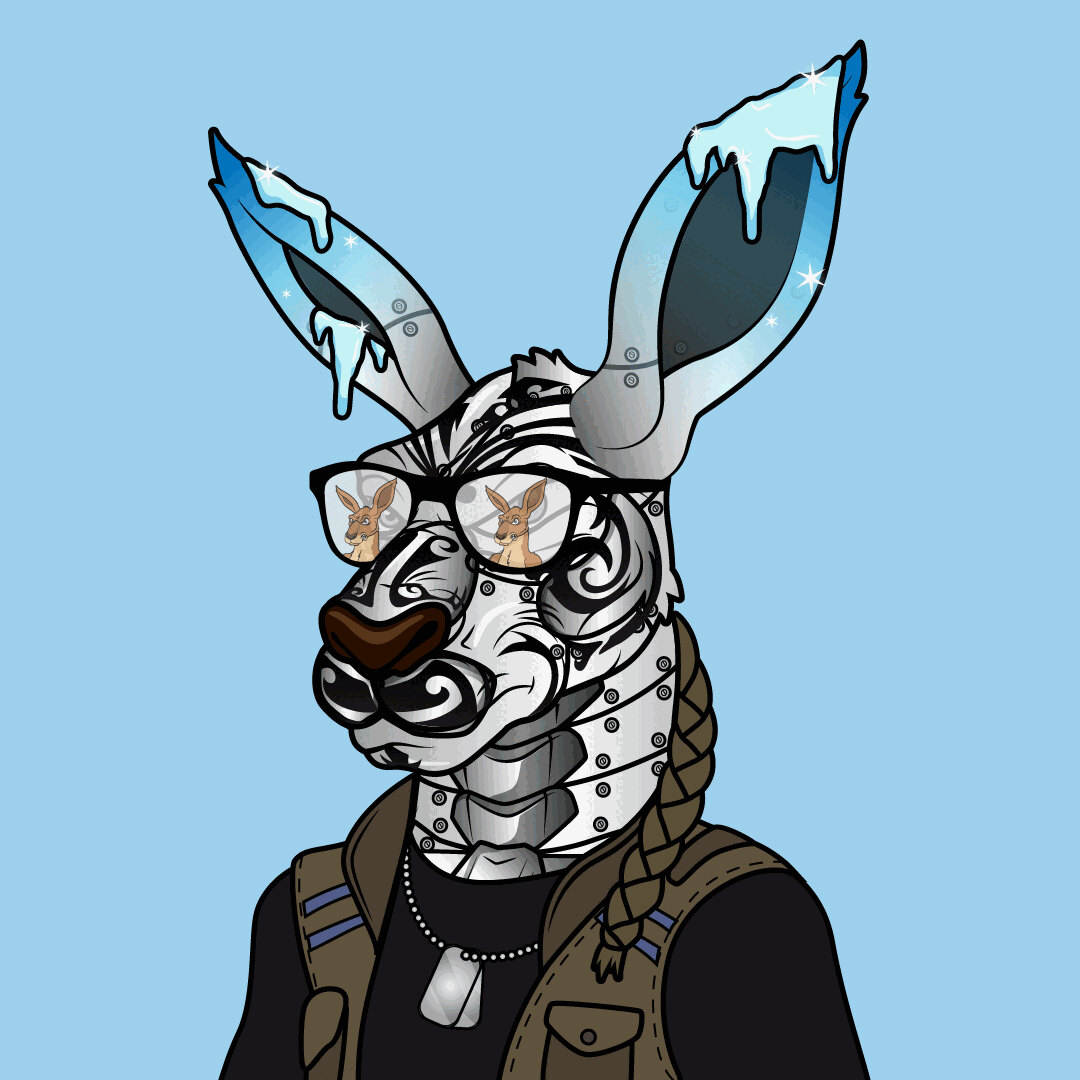 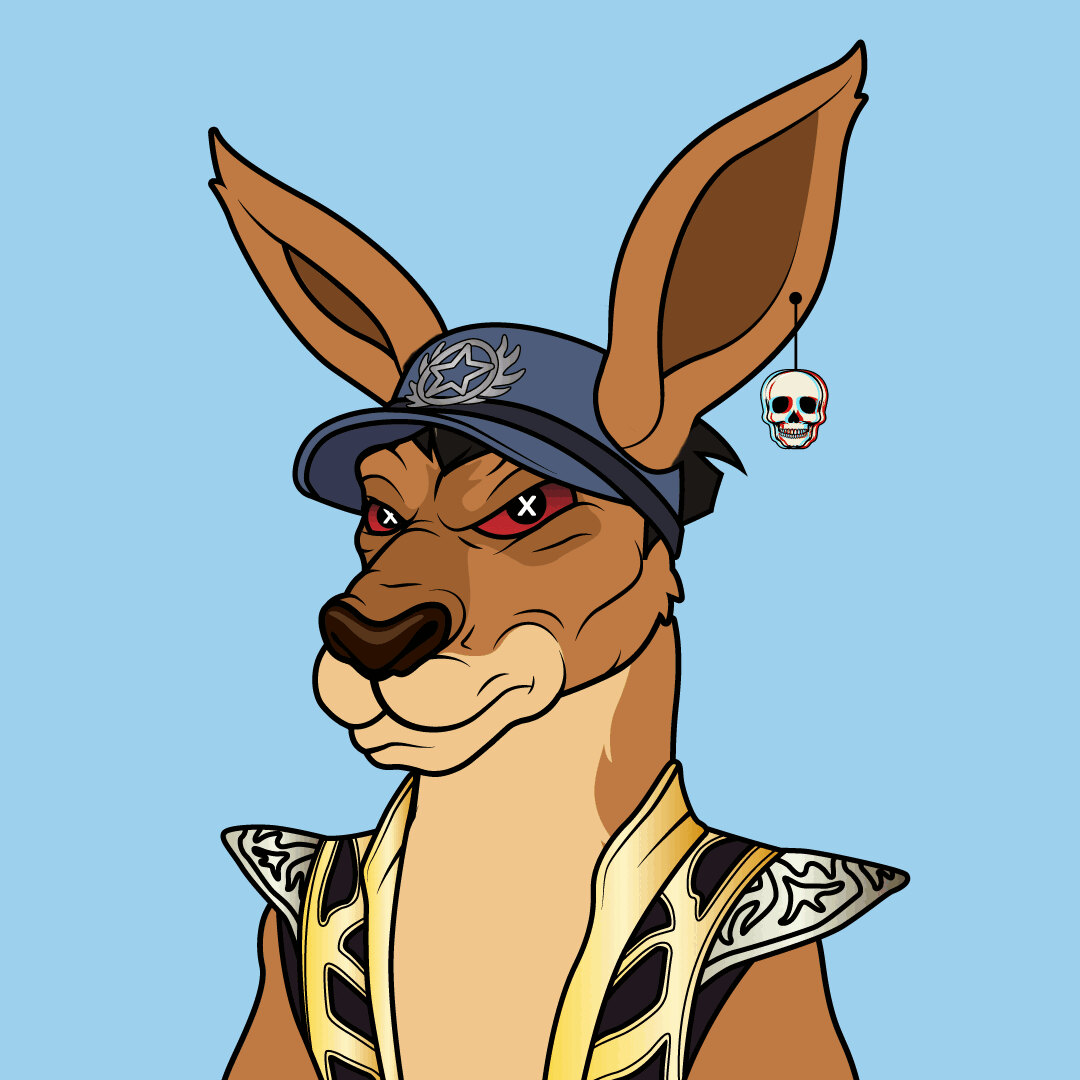 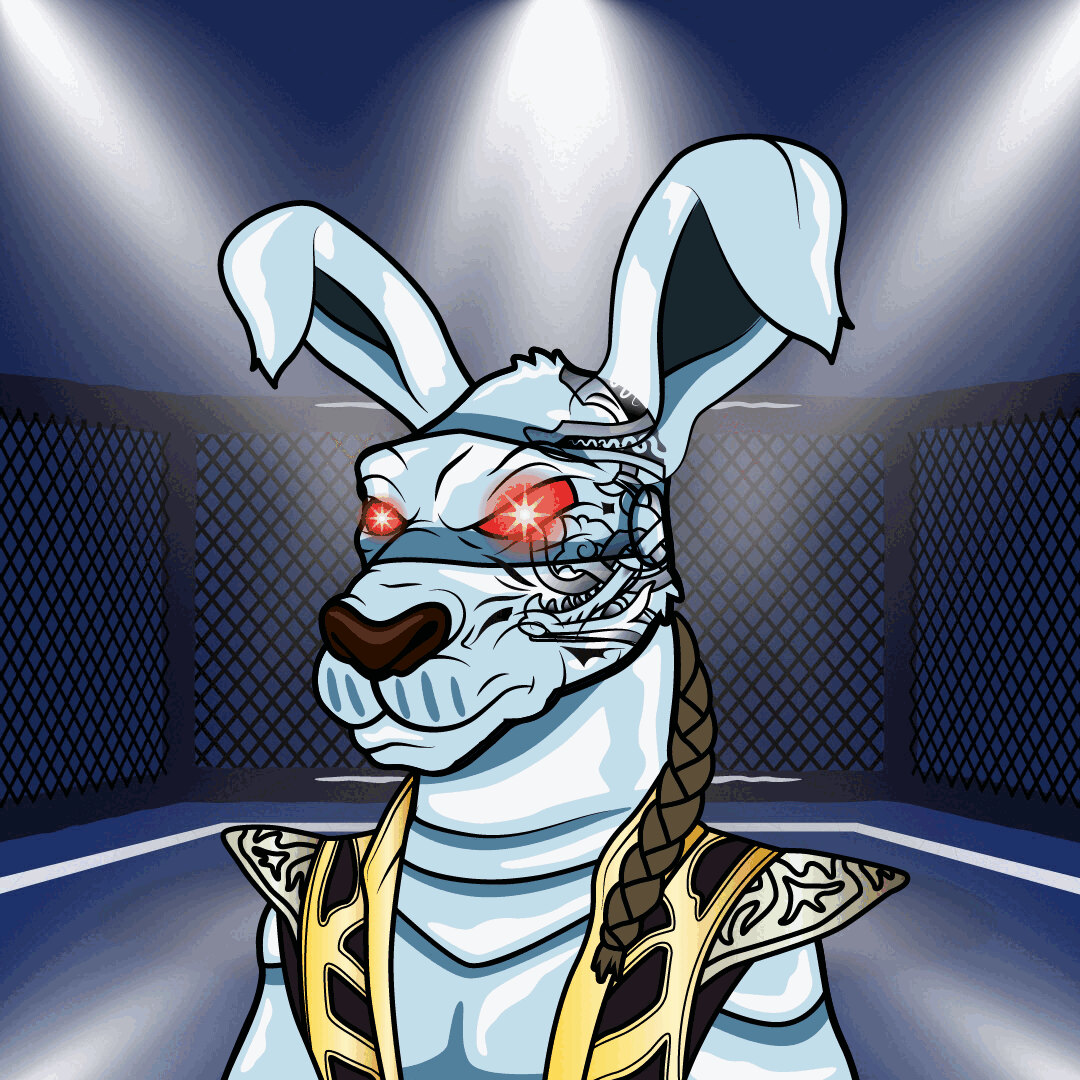 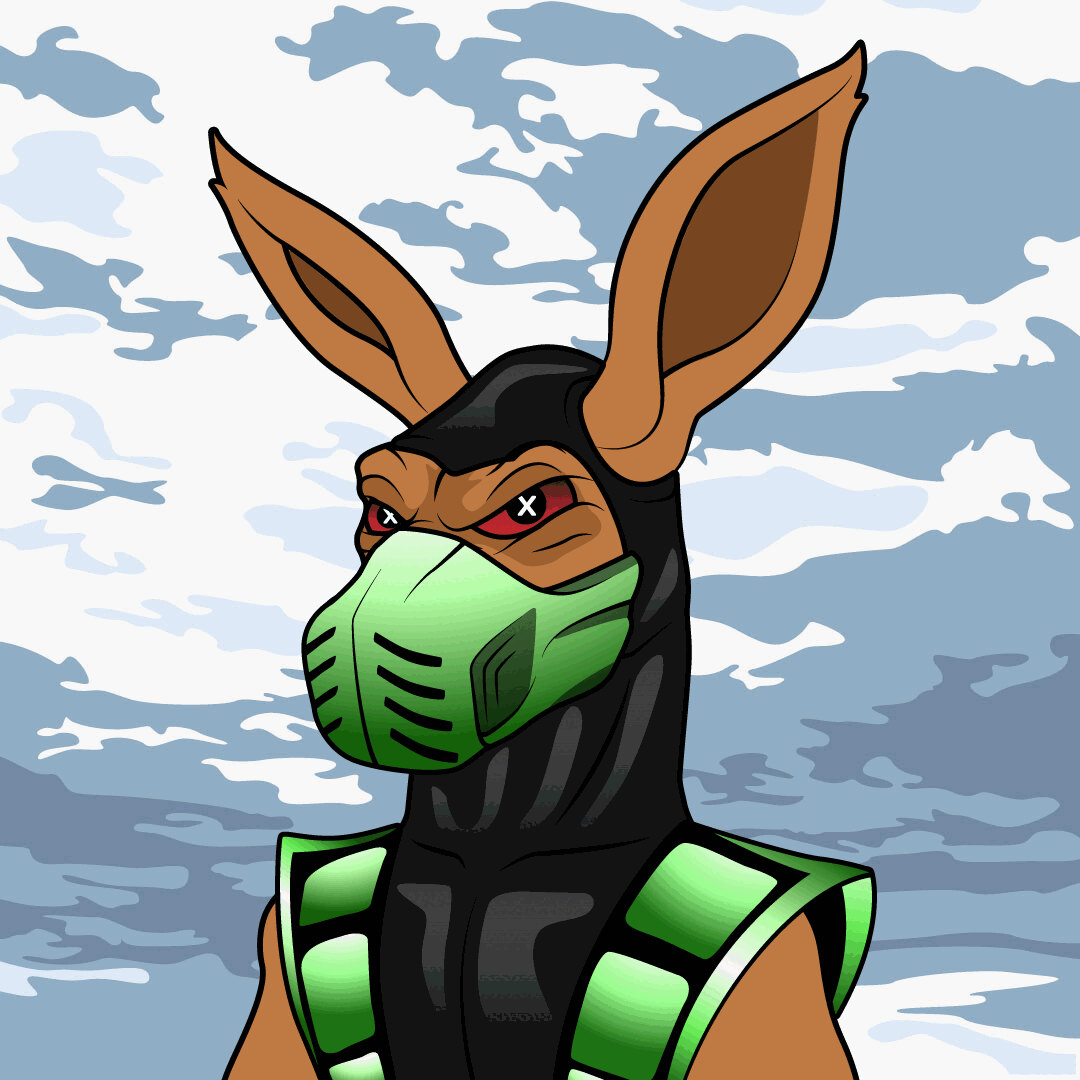 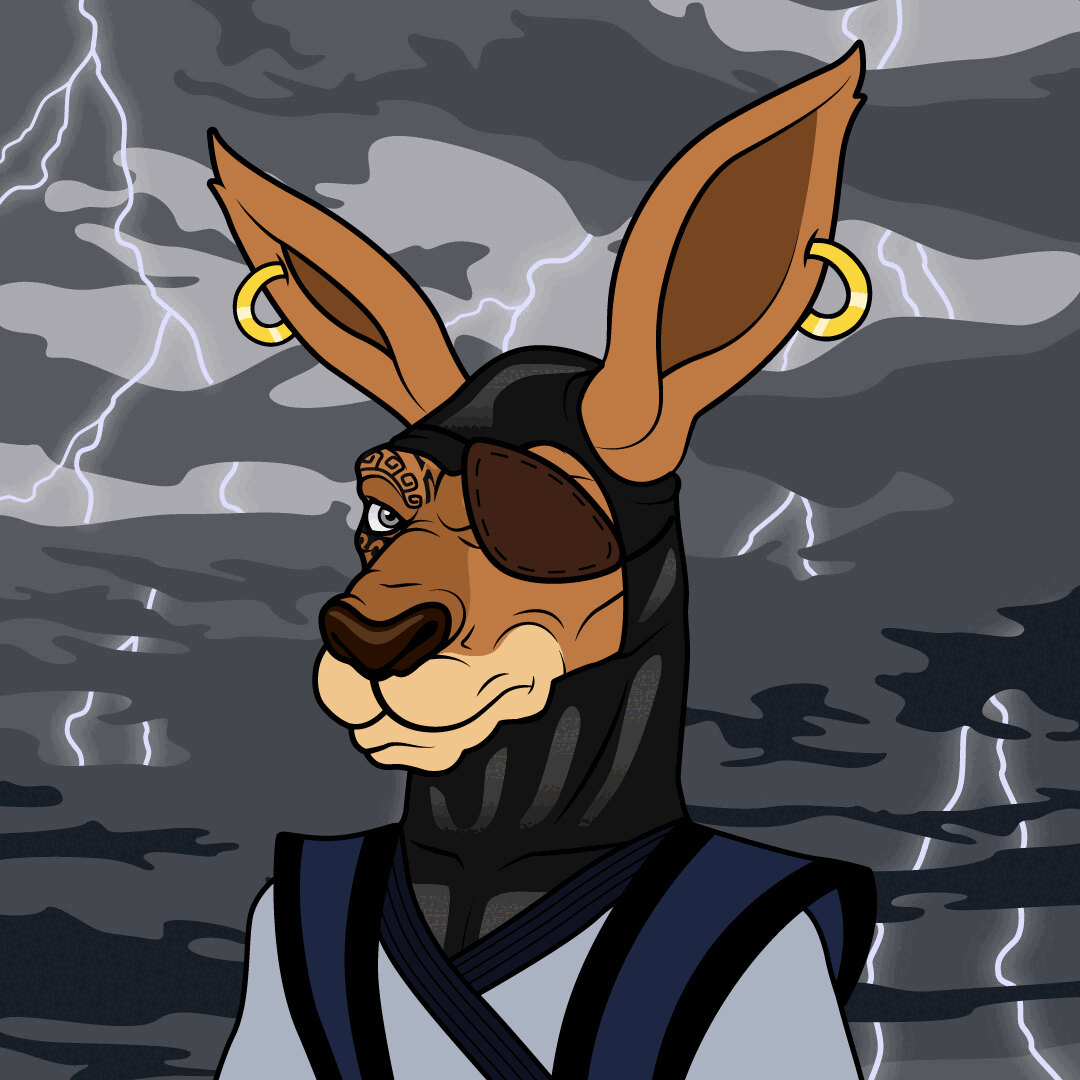 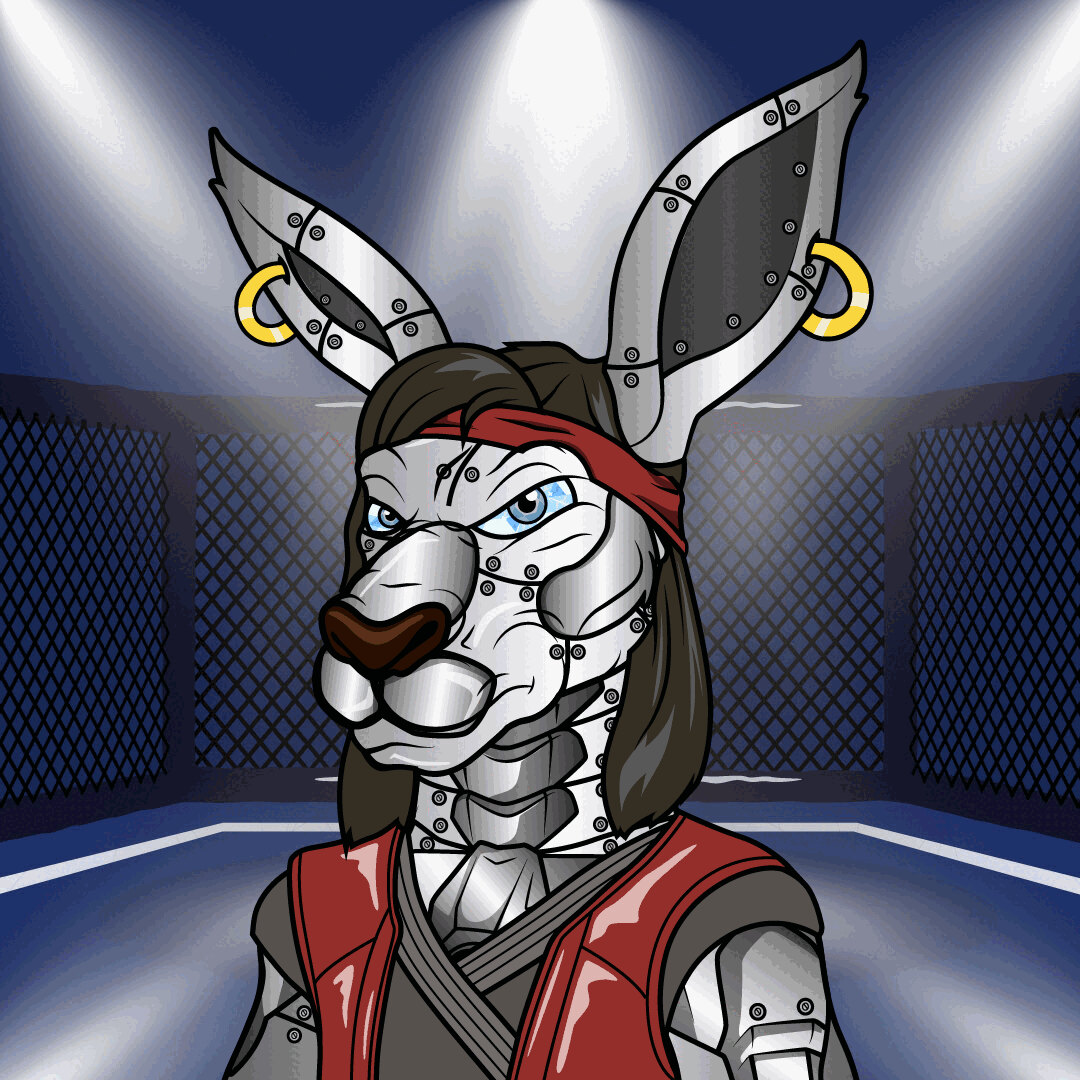 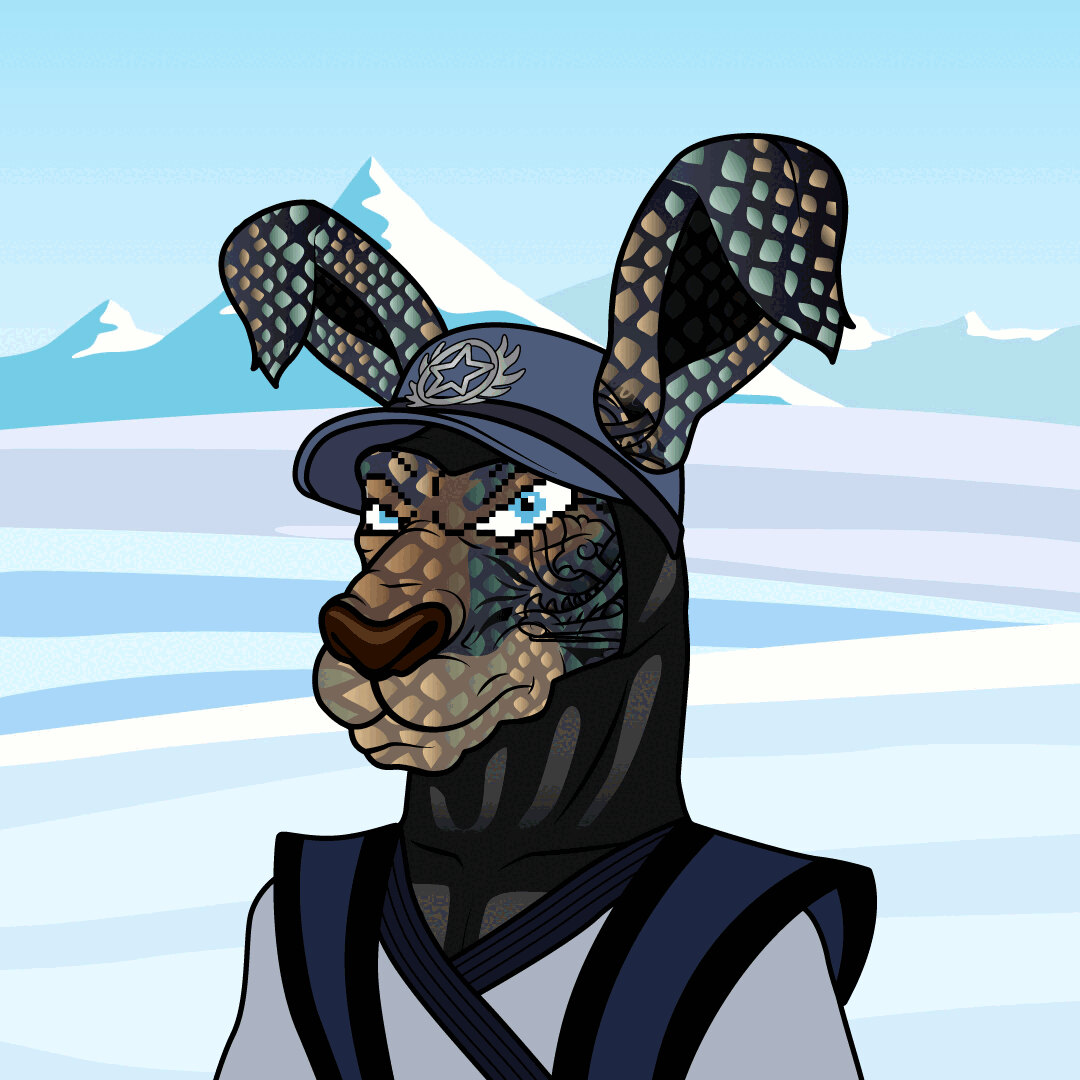 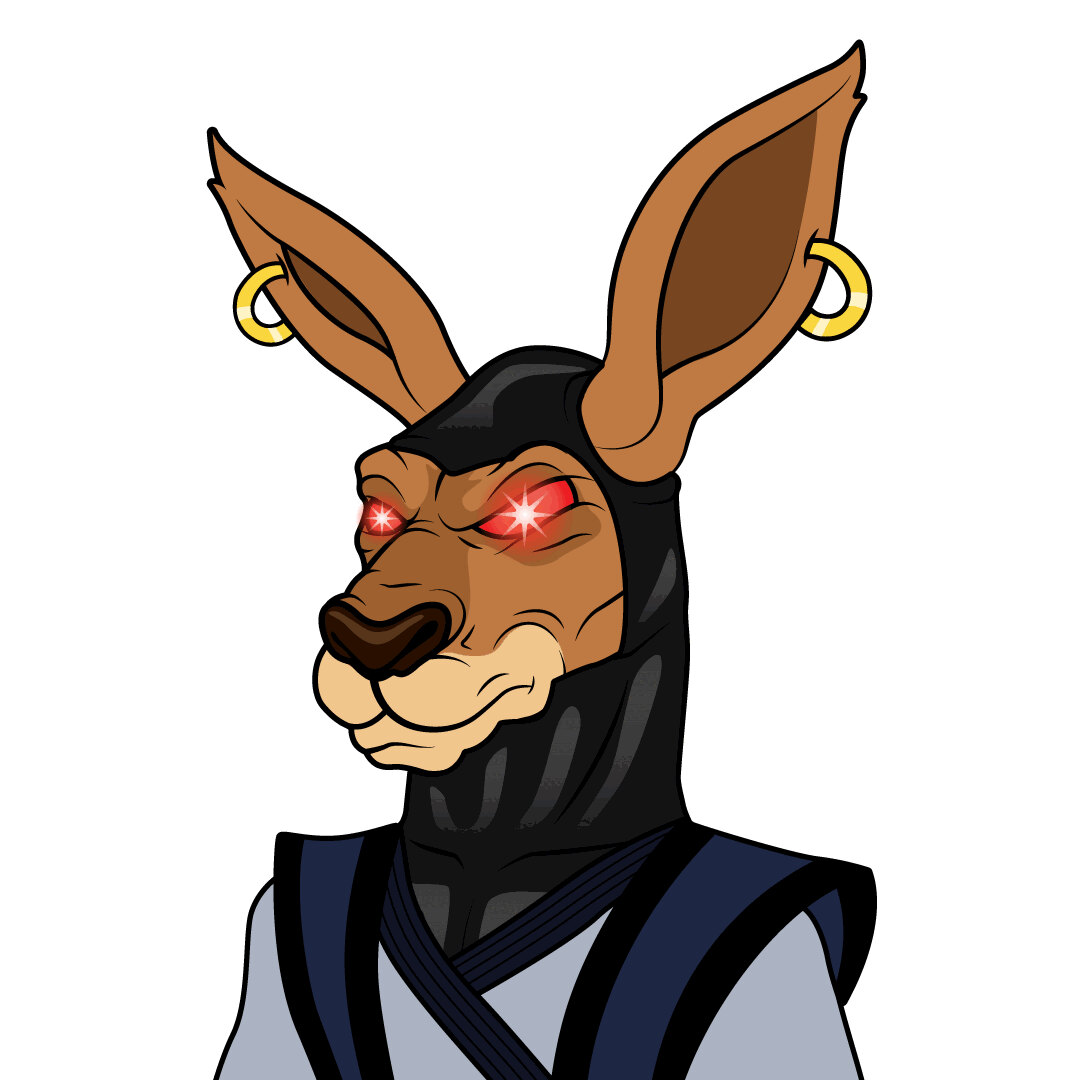 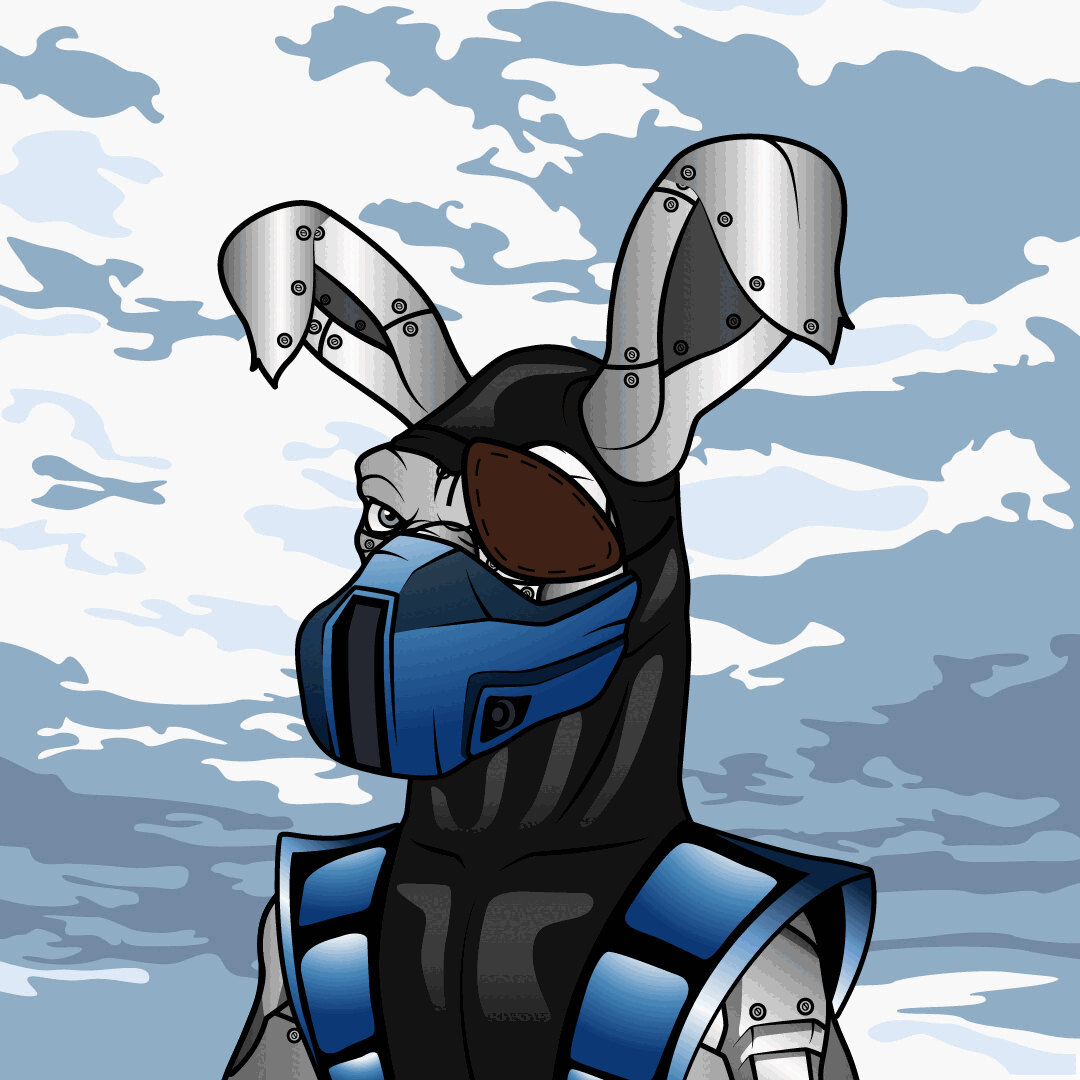 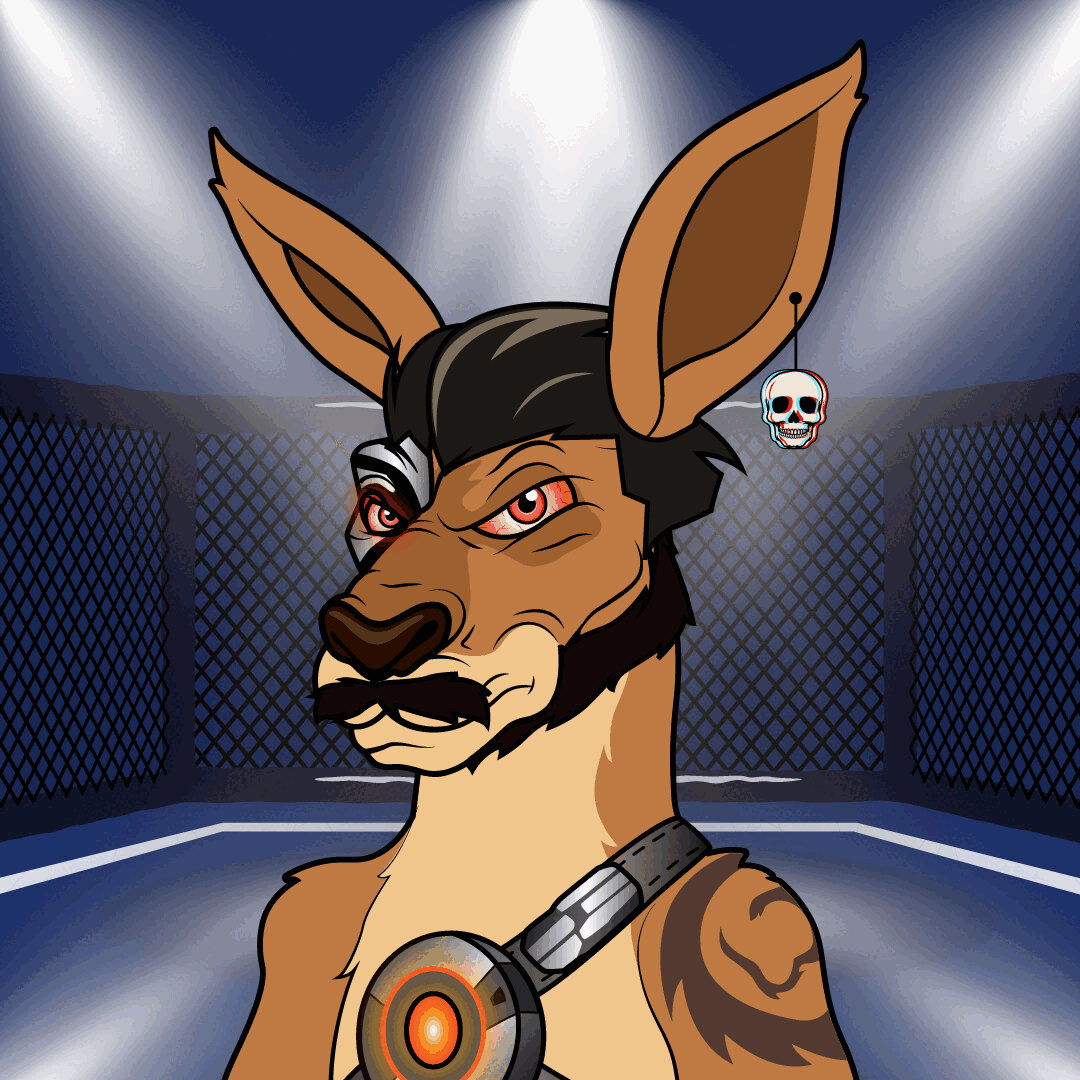 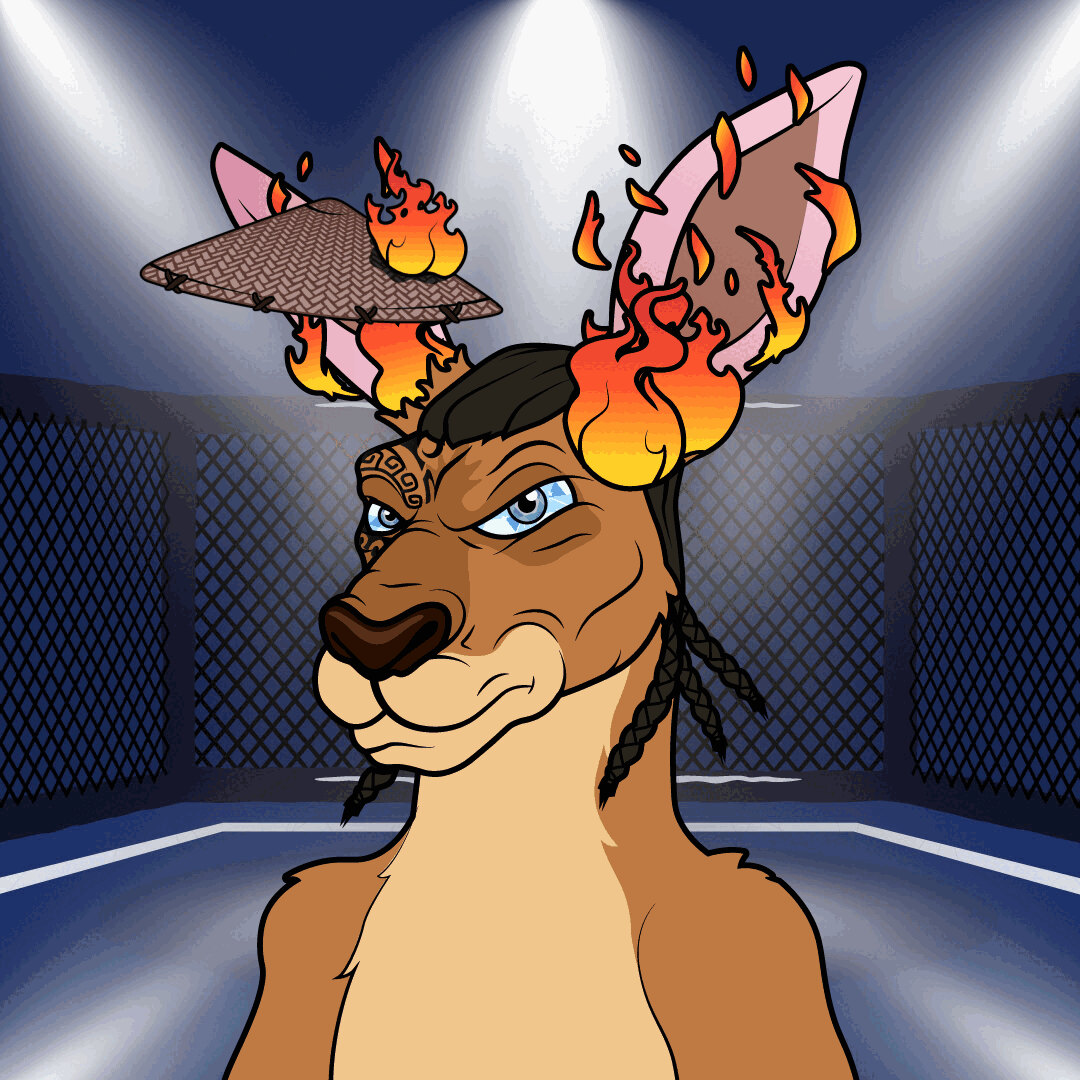 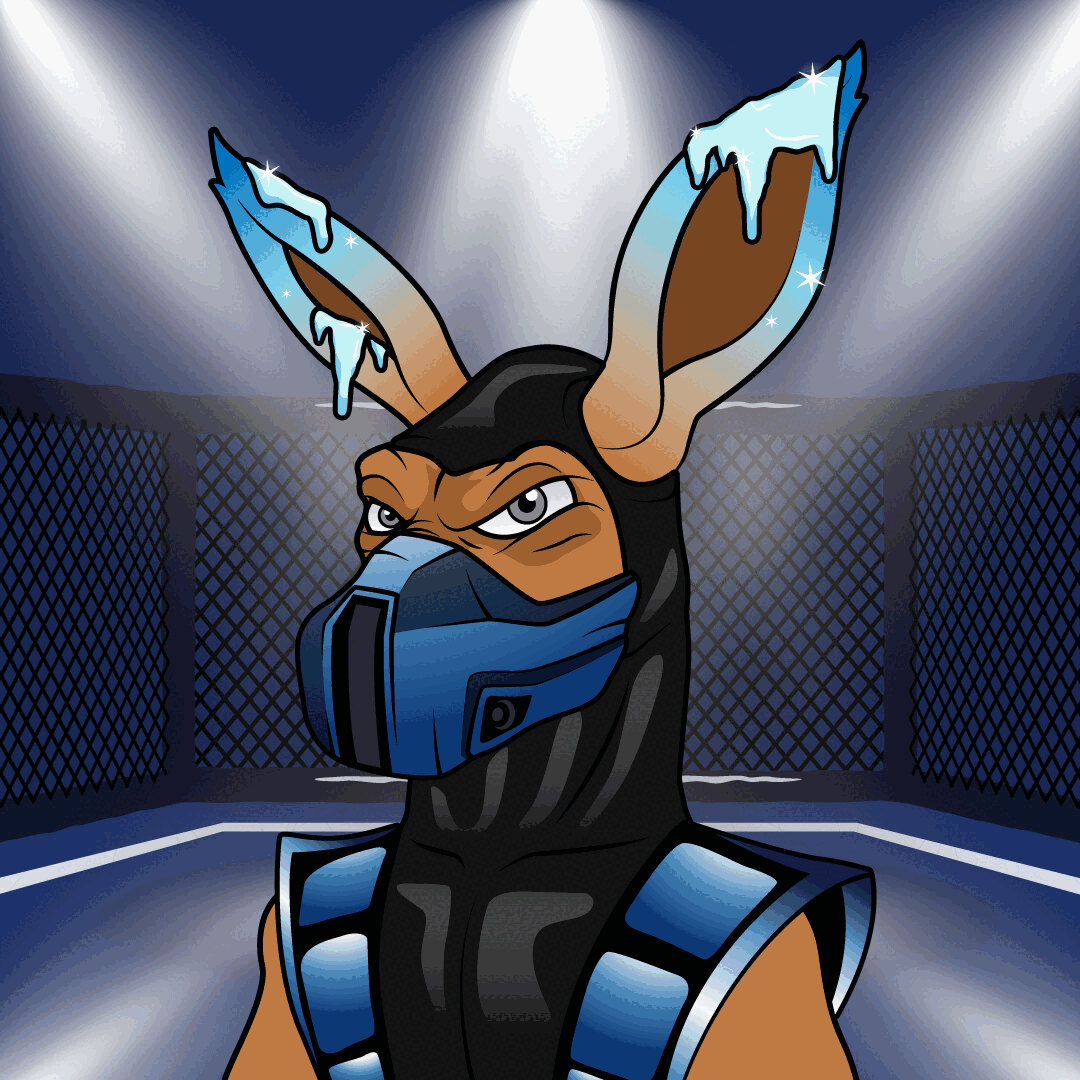 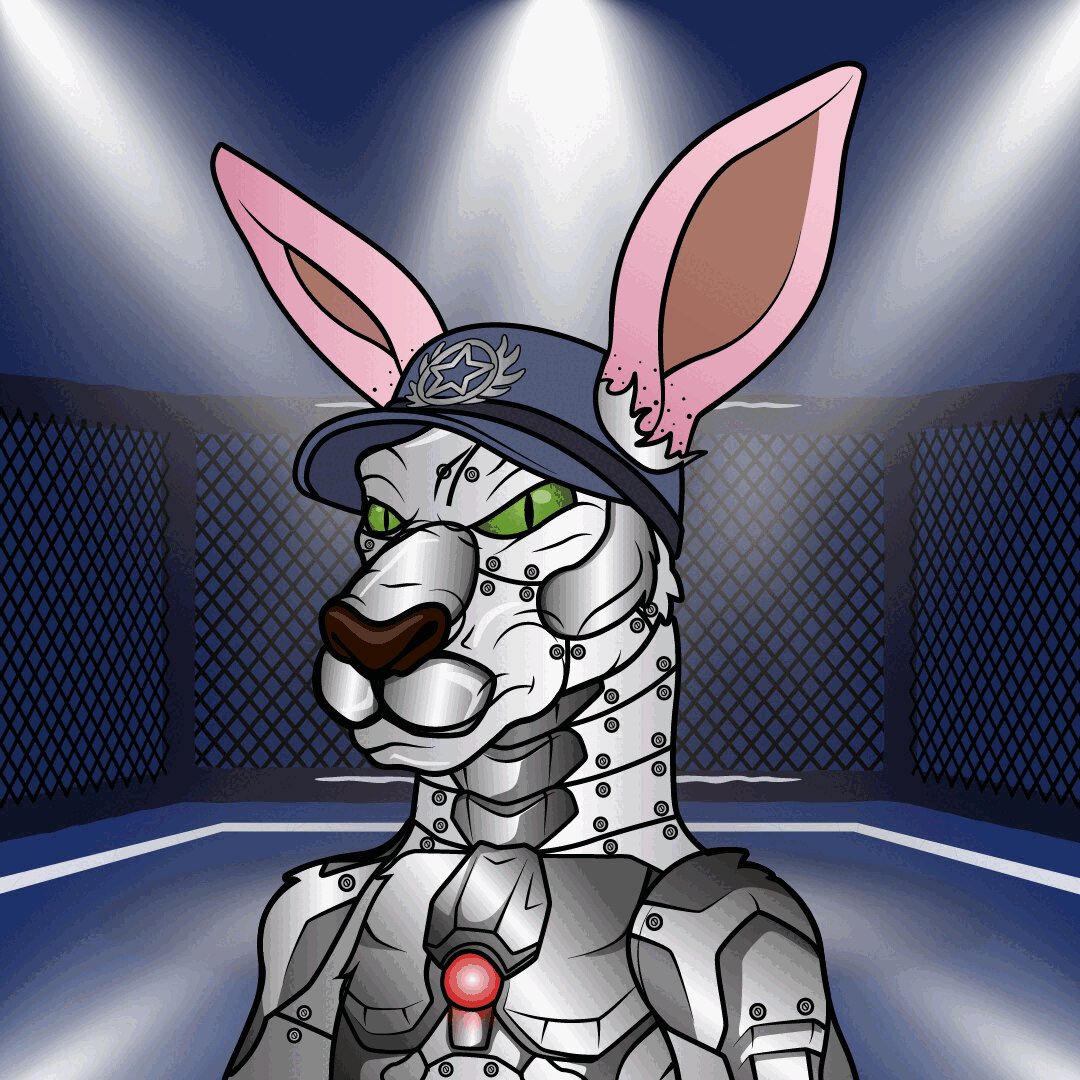